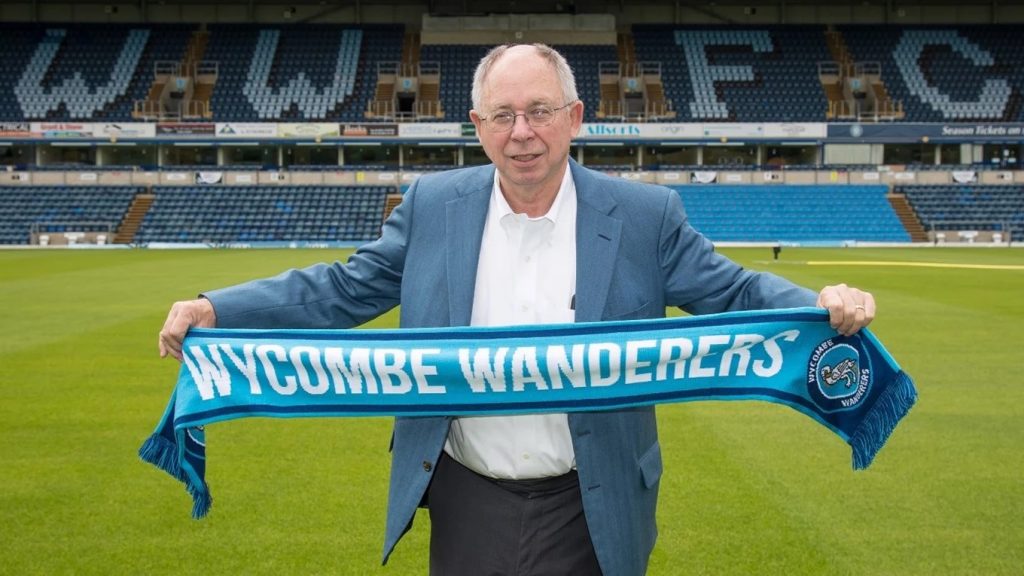 Threshold of 75% has been reached.

Wycombe Wanderers Trust are pleased to announce that the required threshold to approve the purchase of a majority share in the club by Feliciana EFL Ltd – which is controlled by Rob Couhig – has now been reached, and the formal process to finalise the sale is underway.

The board of directors of the Trust unanimously recommended the proposed sale to Feliciana and initiated a voting period for its Legacy Members (Trust members who have held a season ticket at the club for four or more consecutive seasons) earlier this month, requiring 75% of the Legacy Members to approve the sale in order for the deal to be ratified.

The Trust have been informed by Civica Election Services, the independent organisation which is coordinating the voting process, that the 75% threshold has been surpassed. Subject to receipt of formal confirmation from CES that the resolution has been passed, which can only be issued at the end of the voting period, and subject to final due diligence from both parties, financial clearance from the EFL, and approval of Mr Couhig and his three fellow nominated directors through the EFL’s Owners and Directors Test, Feliciana will become the owner of both 75% of the club’s voting shares and 75% of the ordinary non-voting shares.

In return, Feliciana will invest £2.2 million to settle all outstanding debts, and support working capital needs at the football club. All charges currently held against Adams Park will be lifted, and the stadium and club memorabilia will remain 100% owned by Wycombe Wanderers Trust’s subsidiary company, Frank Adams Legacy Limited (FALL).

Feliciana will make available an additional £1 million for working capital, and the club will enter into a new 15-year lease with FALL to use Adams Park, paying an annual rent of £150,000, subject to a discount in the first five years, and will be responsible for maintaining the stadium.

The new football club board will be comprised of Rob Couhig, Missy Couhig, Peter Couhig and Mark Palmer, alongside two directors nominated by the current Trust board, allowing influence and involvement in the decision-making processes.

Trevor Stroud, chairman of Wycombe Wanderers and Wycombe Wanderers Trust, said:
“This is a hugely significant step forward for the club and we are delighted that the Legacy Members have followed the Trust board’s recommendation to welcome Rob Couhig and his team into the club as majority shareholders.

“Rob has demonstrated real expertise, determination, integrity and ambition over the past four months since the Trust nominated him as its preferred partner going forward, and we believe that those attributes, coupled with his financial contribution, make him the ideal person to build on the progress that the club has made under supporter ownership in recent times.

“We look forward to completing the transaction and working with Rob to help build a strategy to develop the club on and off the pitch in the short and long term, and truly believe that the foundations are in place for Wycombe Wanderers to continue its upward journey through the football pyramid.

“Wycombe Wanderers Trust have been immensely proud to be custodians of the football club for the past seven years, but I believe we have reached the upper limit of what we can achieve in terms of the sustainability of the club going forward. We are extremely grateful to the contributions of all supporters and volunteers throughout that time, who have committed immeasurable time and effort, and I know that that very culture will continue to play an integral role in the club under Rob’s stewardship.

“My final message is to the Legacy Members who are yet to vote; while the threshold has already been reached, and we wanted to share this news with supporters as soon as we were able to, I would still like to encourage you to submit your vote to help us demonstrate to Rob the true level of support that he has from the membership.

“As both a supporter and chairman of Wycombe Wanderers, I am more excited than ever for its future, and wish Rob and his team every success.”

A statement from Rob Couhig will follow in due course. 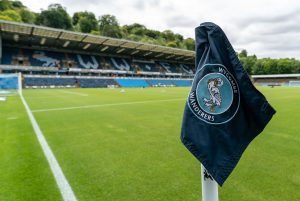