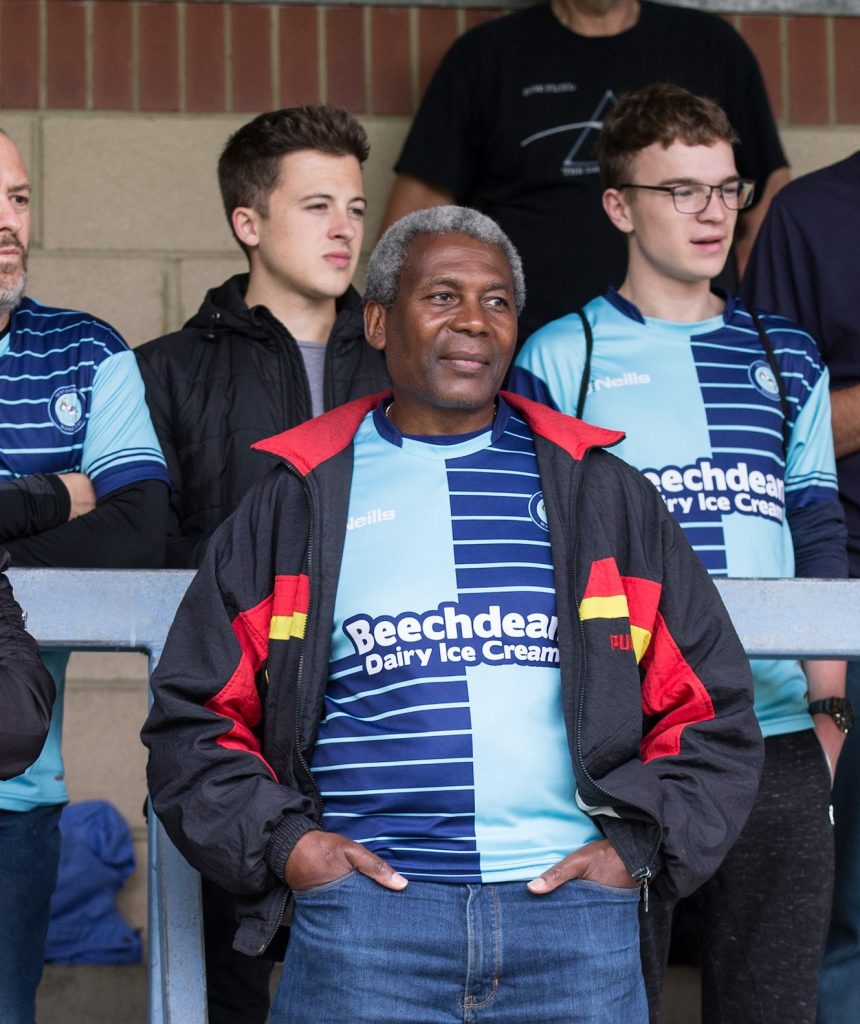 On the eve of one of the most important matches in this history of the Blues, Wycombe Wanderers Trust have elected Tony Hector and Trevor Stroud to be the Trust’s representatives on the Club Board.

Former Club and Trust Chair, Trevor, will serve a two-year term, while ‘fans favourite’ Tony Hector (pictured above), will serve for one year, allowing both some consistency and rotation in future years.

The election, held by the Trust Board earlier this week, was carried out following guidelines and advice from the Electoral Reform Society and was overseen by an independent scrutineer.

Trevor led the negotiations for a rescue plan that saw 75% of the Club being sold to Rob Couhig’s Feliciana group. Meanwhile, Tony, a former banker, is always in the Caledonian Suite before matches, gathering the views of fellow supporters.

Trust Chair, Nigel Kingston said: “I am delighted that Trevor and Tony will be representing the Trust on the Football Club Board. Without Trevor’s business nous and hard work over many years, Wycombe Wanderers may well have gone out of business and we all owe him a huge debt of gratitude for that. Tony’s commercial background in banking will be a great asset to the Club, especially in the current financial climate and his popularity with the fans means he is perfect to represent them.

“Beyond retaining 100% ownership of Adams Park, our key role is representing the views of supporters and I know that Tony and Trevor will do everything in their power to ensure that fans continue to have a say in the way the Club is run for years to come”.

Wanderers owner, Rob Couhig, said: “As I have said many times, we are always happy to hear what the fans have to say. And I know that ‘TnT’ will be a dynamite duo, making sure that the voice of the supporters who love this great Club is heard”.

Tony said: “I am honoured and humbled to have been chosen as one of the two Trust nominees to the Club Board. I am really looking forward to working with the Couhig family to continue the work they have started with the aim of bringing long term sustainability to the Club”.

Trevor (pictured below) said: “I love this Football Club. She has been a tough mistress at times but my desire to see WWFC on a stable footing still burns bright. I have a great relationship with Rob and it is terrific that he is committed to listening to the views and concerns of the fans”. 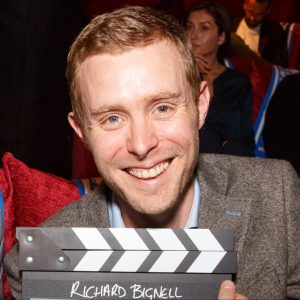 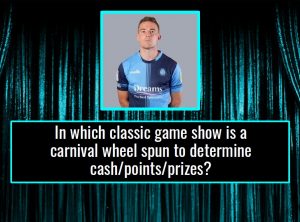