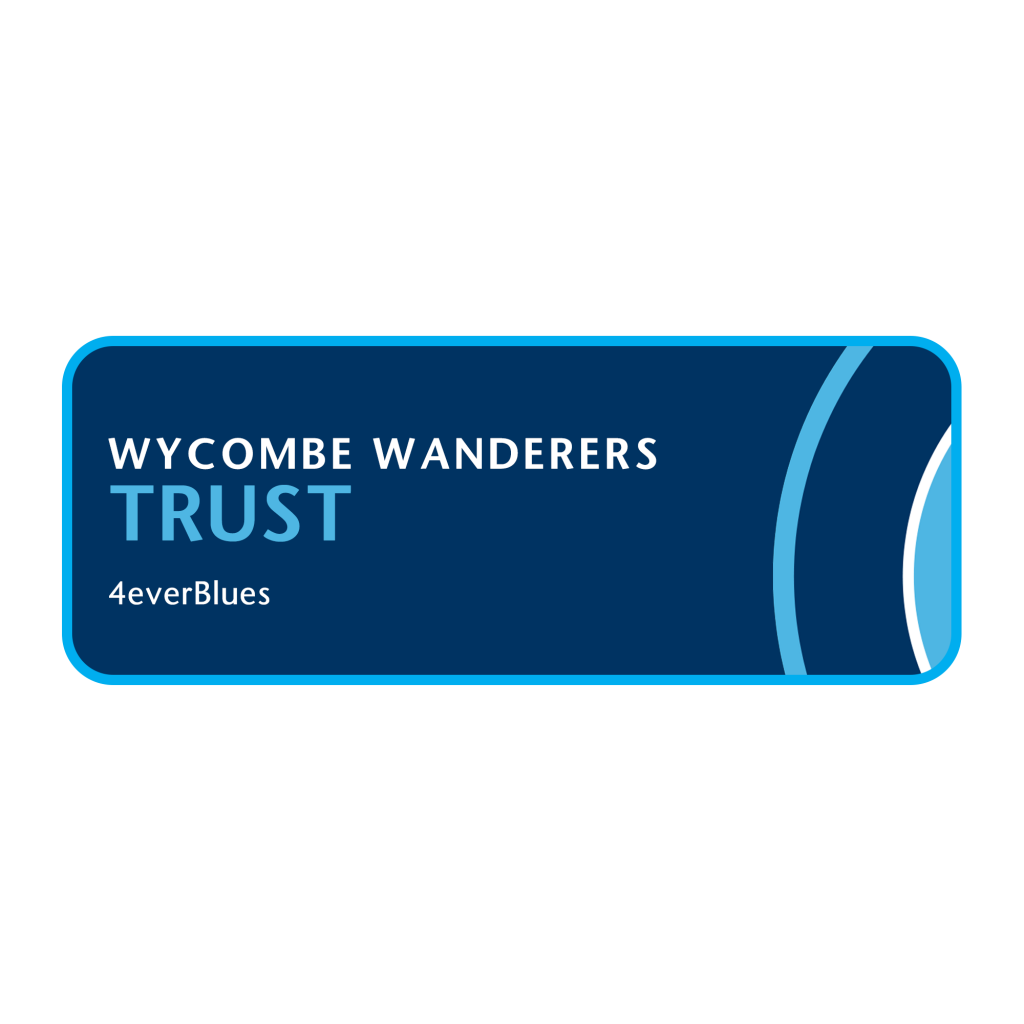 In 2009, WWT was able to enter into an undertaking with the then owner of Wycombe Wanderers Football Club (“WWFC”), Steve Hayes, that if he decided to sell WWFC, WWT would have first refusal to acquire it.

A couple of years later that opportunity arose and finally on 29th June 2012, WWT acquired ownership of WWFC, which then became a wholly owned subsidiary of WWT. The same status was given to Frank Adams Legacy Ltd (“FALL”) which took over ownership of Adams Park, the Training Ground, and the club memorabilia.

Running a supporter trust owned club was never going to be easy but by shrewd cost control and the magnificent help given by a good number of volunteers in different ways, some stability was maintained.

But by the Spring of 2013, the lack of working capital showed that there was a need to raise cash and a deal was done to sell and then leaseback the Training Ground. At the same time some fans realised that football club ownership was worth more than just their annual Trust subscription and started donating monthly to WWT. In addition, a Chairboys Funders loan scheme raised £450,000.

In early 2014 an offer to buy a controlling interest in WWFC was received from unnamed investors but despite WWFC’s league status being achieved in that memorable day at Torquay in May, no deal ever materialised and the Trust therefore launched its Community Share Scheme.

To do this, WWT had to change from being a Limited Company to become a Community Benefit Society. The Share Scheme finally went live in April 2015 when pledges made by WWT members were turned into hard cash either in lump sums or by a commitment for 5 years. The Scheme went on to raise almost £700,000 providing for WWFC many items that it could otherwise not have afforded.

In July 2016, former WWFC player Jordon Ibe whose sale to Liverpool in 2011 had been carefully managed by Steve Hayes, moved from the Merseyside club to AFC Bournemouth. This deal was eventually to generate sufficient funds for WWT to repay the outstanding debt to WWFC’s former owner.

September 2016 saw the launch of the first 500 Club and this helped to fund the club’s signing of Scott Kashket.  Further similar initiatives have now raised a combined total of almost £170,000 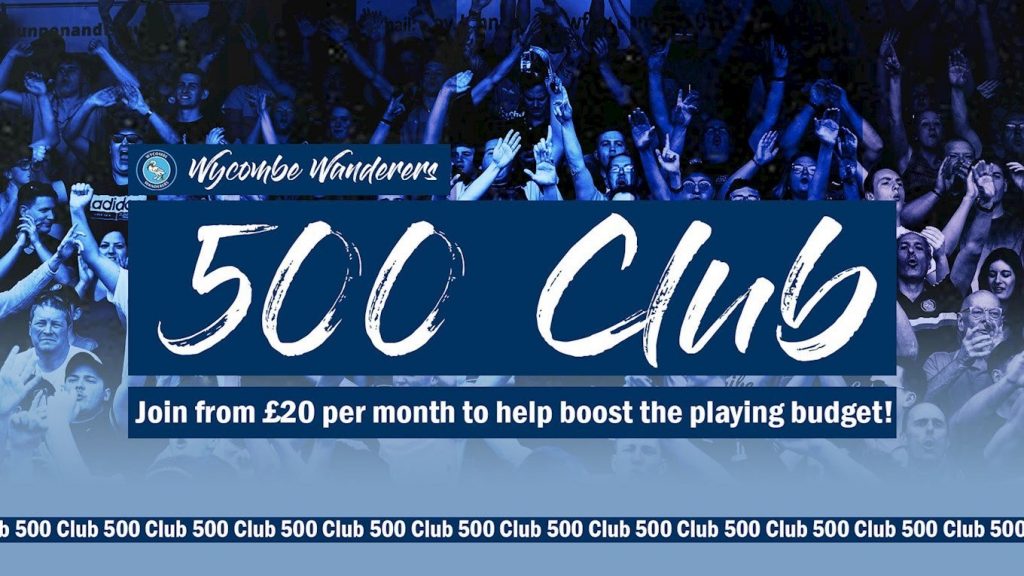 By the 5th anniversary of taking ownership, and with reduced debt and stricter financial control, WWT was looking forward to a better future and of course that was achieved on the pitch with promotion to League One coming in a memorable season conclusion in the spring of 2018.

However, that success came at a cost and by September 2018, Trust members agreed that WWT should seek an external investor(s). Several interested parties came under consideration and by the following month WWT announced its preference to proceed with Bill Luby and Jim Collis. At the same time Trust Membership started to increase rapidly as those eligible sought to become Legacy Members to secure a vote on the club’s future.

Just as the sale seemed to be progressing towards a members’ vote, another potential purchaser expressed a strong interest but then later withdrew after the WWT Board preferred the Luby/Collis deal. However in April 2018 Bill and Jim suddenly withdrew for personal reasons and the WWT Board was left to quickly seek alternative offers.

Within days, a number of parties expressed their interest and after careful consideration of then all, a preference was agreed to further talks with Rob Couhig and a deal with his company Feliciana EFL Ltd was agreed in principle in July 2019. Legacy members were able to meet and question the potential new owners before their offer was put to the Legacy members for a vote in October 2019. The result was an overwhelming endorsement and the deal finally completed on the 21st February 2020.

WWT now retains a 25% stake in WWFC with two representatives on the WWFC Board. The Chairboys Funders were all repaid as were those who had funded WWFC with loans for far longer than had been intended. Importantly, FALL retained full ownership of Adams Park, which is now free of any debt or secured encumbrance. 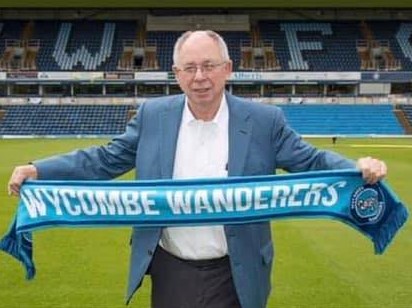