Wycombe Wanderers Women are relocating to The 1878 Stadium in Burnham to become our new home ground for the 2022/23 season. Home games and training, for all three women’s squads, will take place here from August.

The 1878 Stadium, also home to Burnham FC, brings top quality facilities including a bar, cafe, toilets and seating areas for players and supporters to enjoy.  The 1878 Stadium also has free parking for up to 120 vehicles.

To guarantee your spot at the 1878 stadium for every Wycombe Wanderers FC Home game in the 2022/23 season, you can purchase a season ticket now for just £25 per adult using the buttons below (access is FREE for supporters under 16). This will be a general admission season ticket meaning that you can stand or sit wherever you would like.

Once you have purchased your season ticket, you will receive (via email within 24hrs of purchasing), a digital season card which can be shown at the turnstiles on matchdays to gain entry. 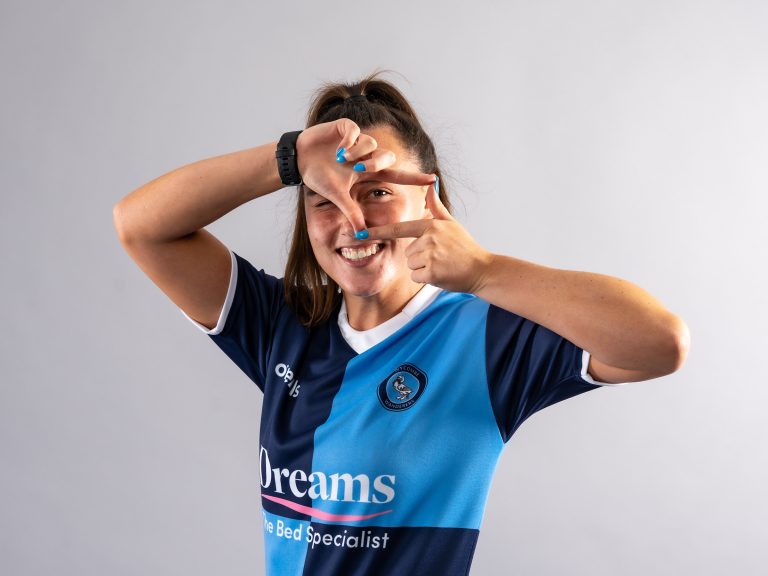 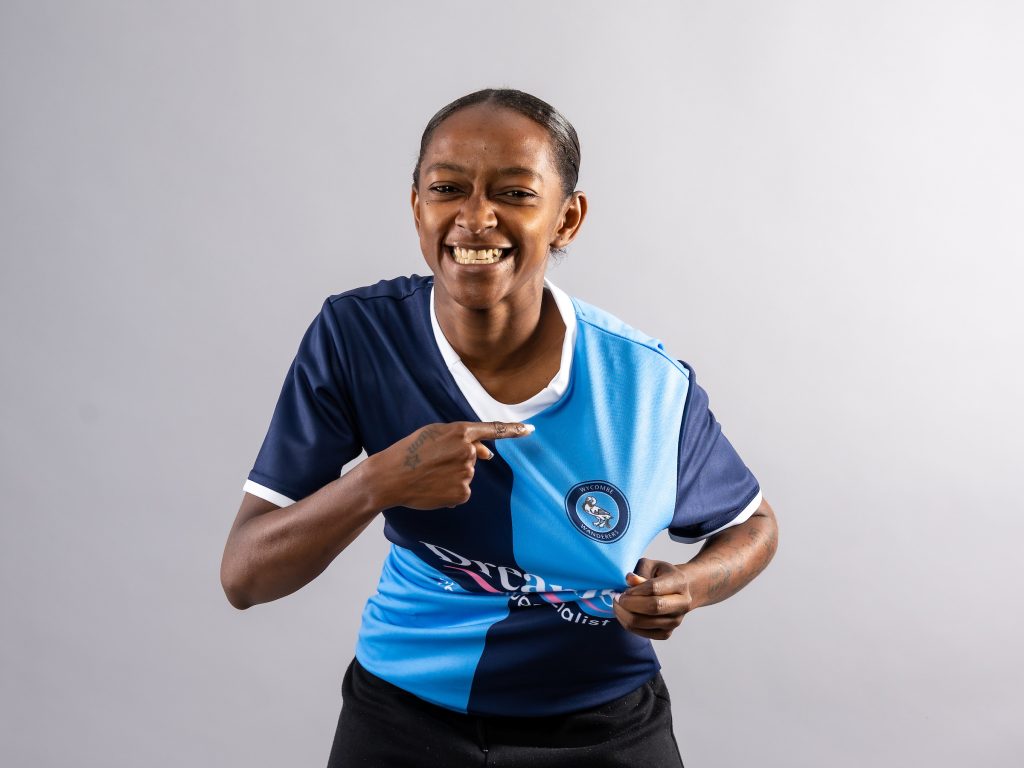 Join the Womens' Football Revolution and become a "Chairgirls Champion"

We are also looking for Chairgirls Champions, those of you who are able to make a donation specifically to support the continued development of Wycombe Wanderers Women FC.

It will cost you just £500, which will all go towards paying for match and training facilities at Burnham, our home ground, players kit and for all our coaches.

As thanks for being a Chairgirls Champion you’ll receive:

Plus you will know that you will be helping the Chairgirls grow as a club,  and hopefully move up in their respective leagues! To sign up click the link below for bank transfers, or contact membership@wycombewandererstrust.com for other payment methods. 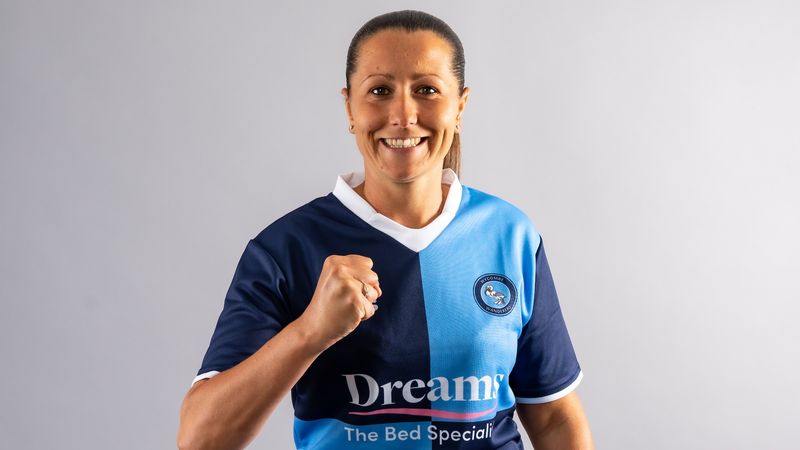 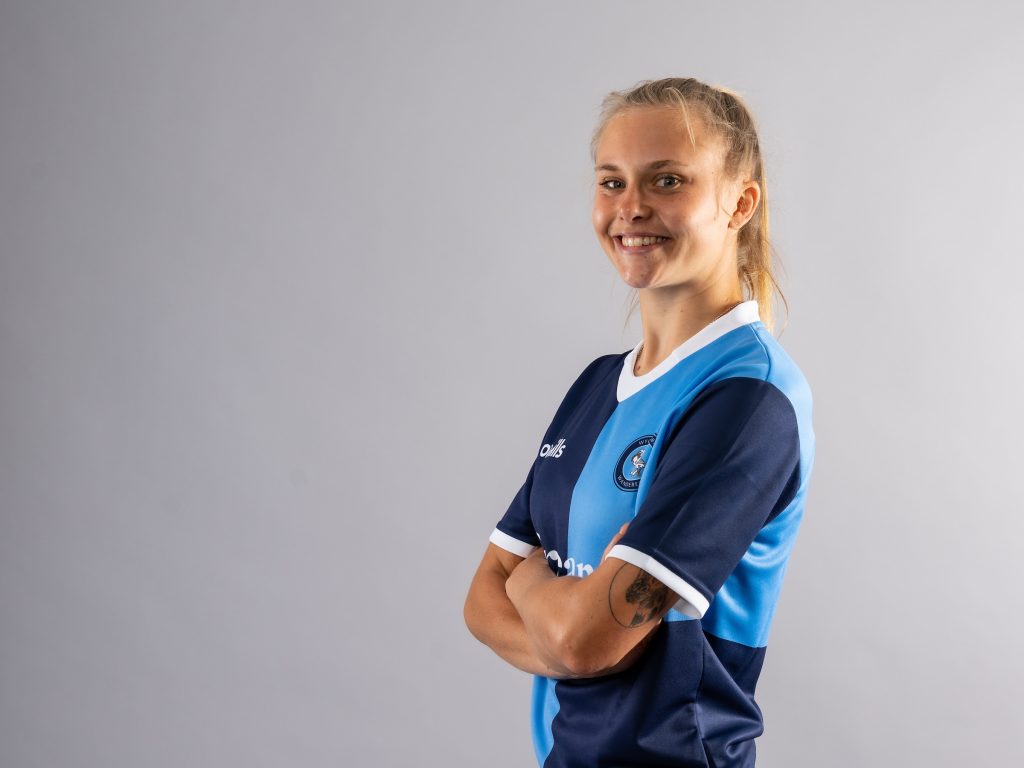